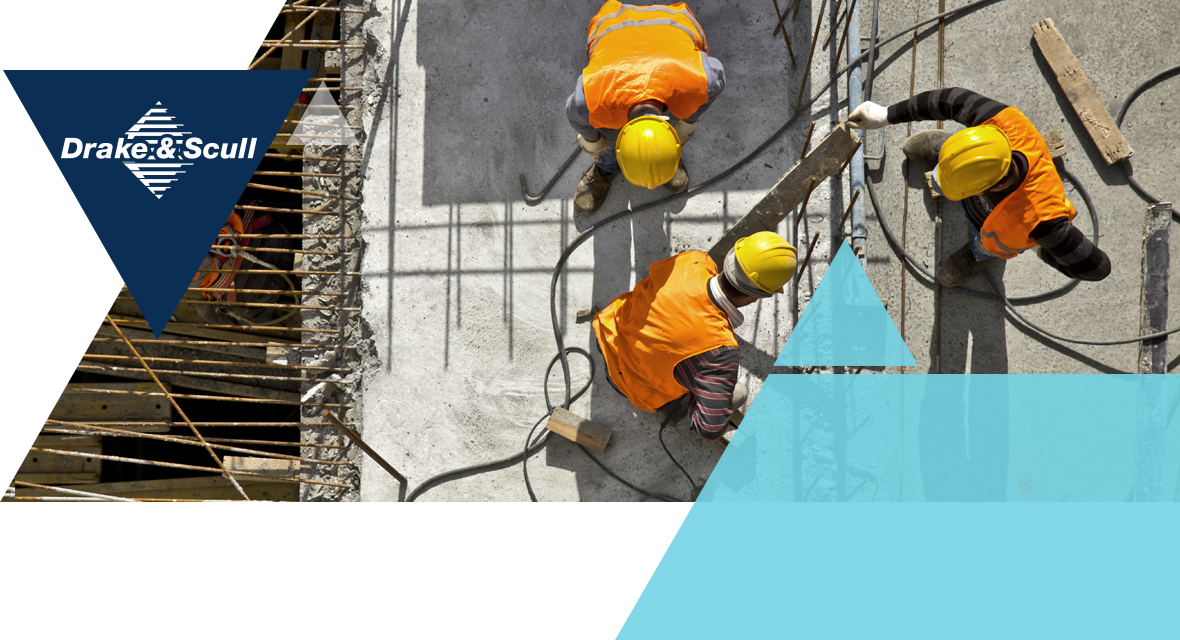 Drake & Scull created some of the region’s most iconic landmarks.

The first Drake & Scull office (DFM: DSI) in the Middle East was established in Abu Dhabi in 1966, nearly 90 years after being originally founded in the United Kingdom. Currently, the company’s operations extend throughout the region and across the globe with offices in Dubai, Abu Dhabi, Saudi Arabia, Kuwait, Qatar, Oman, Egypt, Jordan, Algeria and India, in addition to managing projects in Europe and other parts of North Africa.

The Company’s IPO in 2008 was ranked among the top 20 global IPOs of the year.

In just five decades, the company has evolved into an internationally renowned, multi-billion dollar organization while firmly maintaining its solid track record of sustained profitability. In 2008, DSI offered 55% of its shares to the public and the IPO on the Dubai Financial Market and was oversubscribed 101 times. Ernst & Young ranked the IPO among the top 20 global IPOs of that year.
>Visit Drake and Scull website. 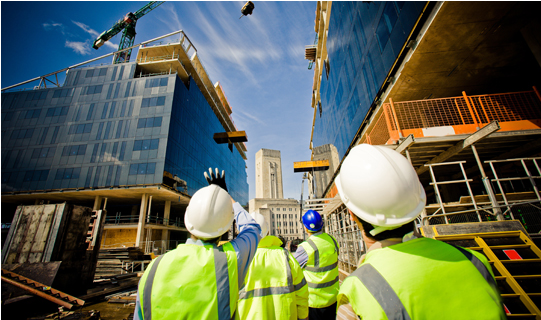 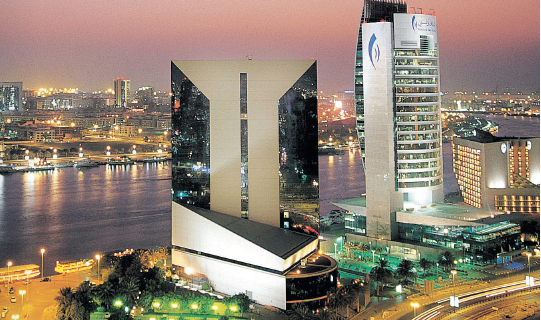